Spring 2018: Tiptoe through the Bluebells 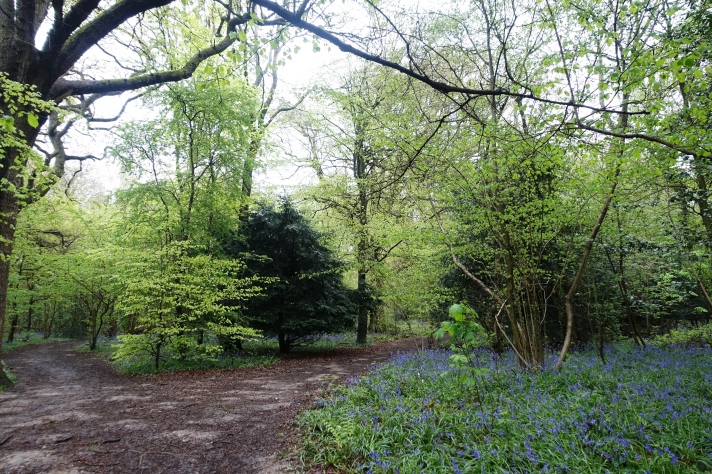 The tumultuous headlong rush into spring was stilled by the chill on the day appointed for this Ramble. But nothing chilled the enthusiasm of the 14 walkers (and two dogs) who assembled at the seductively named Whyteleafe station at Saturday morning. Mostly recidivist Ramblers, with one very welcome new face.  And spring was all around us on this walk along the borders of Greater London and Surrey, for the most part just within the borders of Travel Zone Six, a boon and a blessing for those wielding a Freedom Pass.  We started with a break at a convenient Loo with a View: 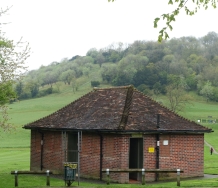 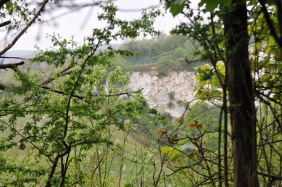 And then a Peril (which we managed to circumnavigate, all along the edge of the disused Riddlesdown Quarry, now  a nature reserve).  Soon we were blossoming in open country, where—beguiled by the bewitching scent of balsamic poplar—we made the traditional deviation from the allotted path. 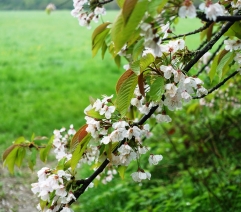 But after much map consulting that was soon rectified and before long the Holy Grail we had been seeking hove into view:

The multitudinous bluebells of Kings’ Wood, long managed to provide the villagers of Sanderstead nearby with timber, fruits and nuts. And despite the utter lack of sunshine, the bluebells shimmered. Why we came! 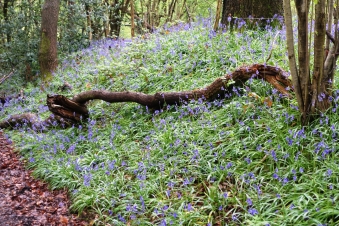 Blackthorn too, blossoming before its leaves come out, thereby distinguishable from hawthorn, or May. And new leaves, bursting like just fledged butterflies: 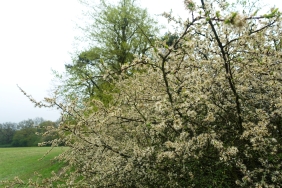 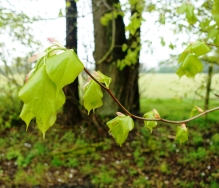 After some stylish antics, on the horizon loomed the Selsdon Park Hotel. It’s the place where the Tories used to gather for awayday policy planning, and produced a free-market manifesto for the 1970 General Election. This inspired the then Labour 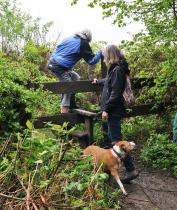 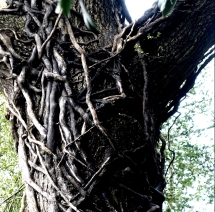 More just spring, and some wonderful entanglement, and it was time for lunch. 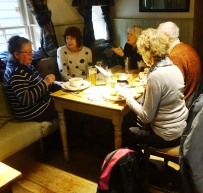 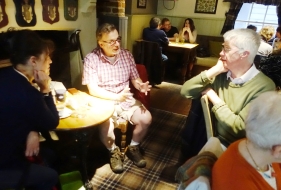 The Harrow Inn was anything but harrowing, and the menu satisfied those also craving a pudding: 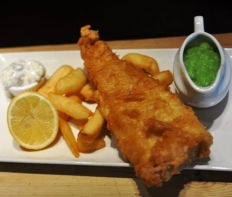 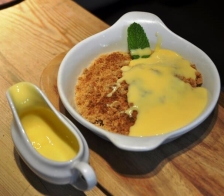 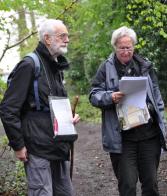 Refreshed and strengthened, we recalibrated our sense of direction and moved on. 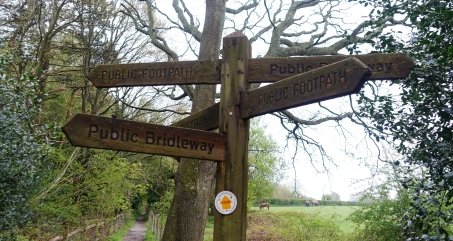 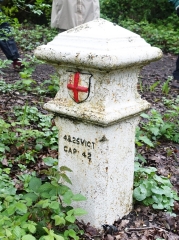 Rambers paused to admire one of the coal tax posts erected in the 1800s to denote the limits within which a tax on coal was payable to the Corporation of the City of London.  A sort of Victorian congestion charge? Another pause for the celebrated group picture; unusually and gratifyingly, nobody had bailed out at the lunchtime half way stage:

By this stage so close to London, we were in partial suburbia, but it did not intrude on the walk too much. 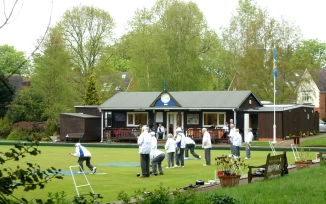 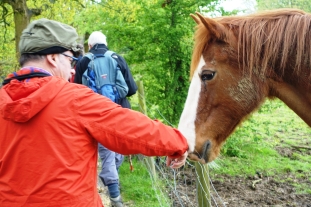 And then came the (rather magnificent, if ribald) Cock of the Walk: 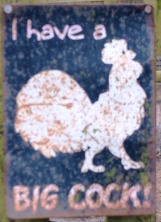 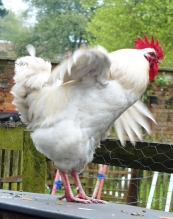 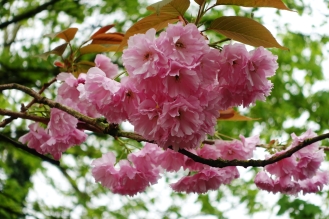 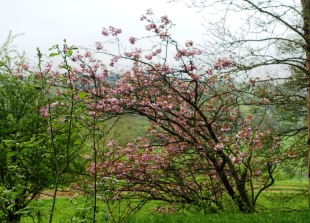 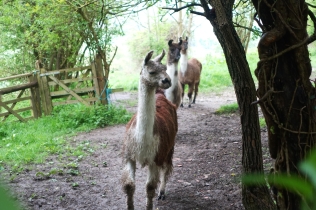 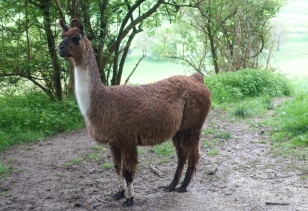 Crossing Woldingham Golf Course, in the poetically named Halliloo Valley, the advance guard awaited the rest of the Ramblers. 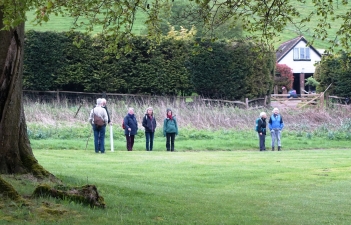 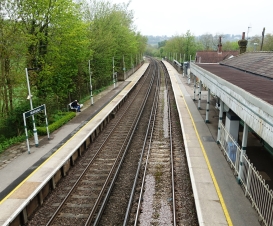 And then we marched on Woldingham station. There the party purchased tickets to the next station, where Travel Zone Six began. £1.50 well spent, as it turned out, because otherwise the train conductor who miraculously appeared on the four-minute journey might have imposed on each of us a statutory £20 fine. The unity of the Ramble was finally shattered on the way home when participants decided to take various train/underground/bus options, with no clear winners. No sun, but how splendid to have participated once again in the torrent of spring!

The next Ramble takes place on Saturday 29th September. Certainly no buebells, but who knowns what instead?

Pictures by two Peters, Annie, and Stephen; words by Peter